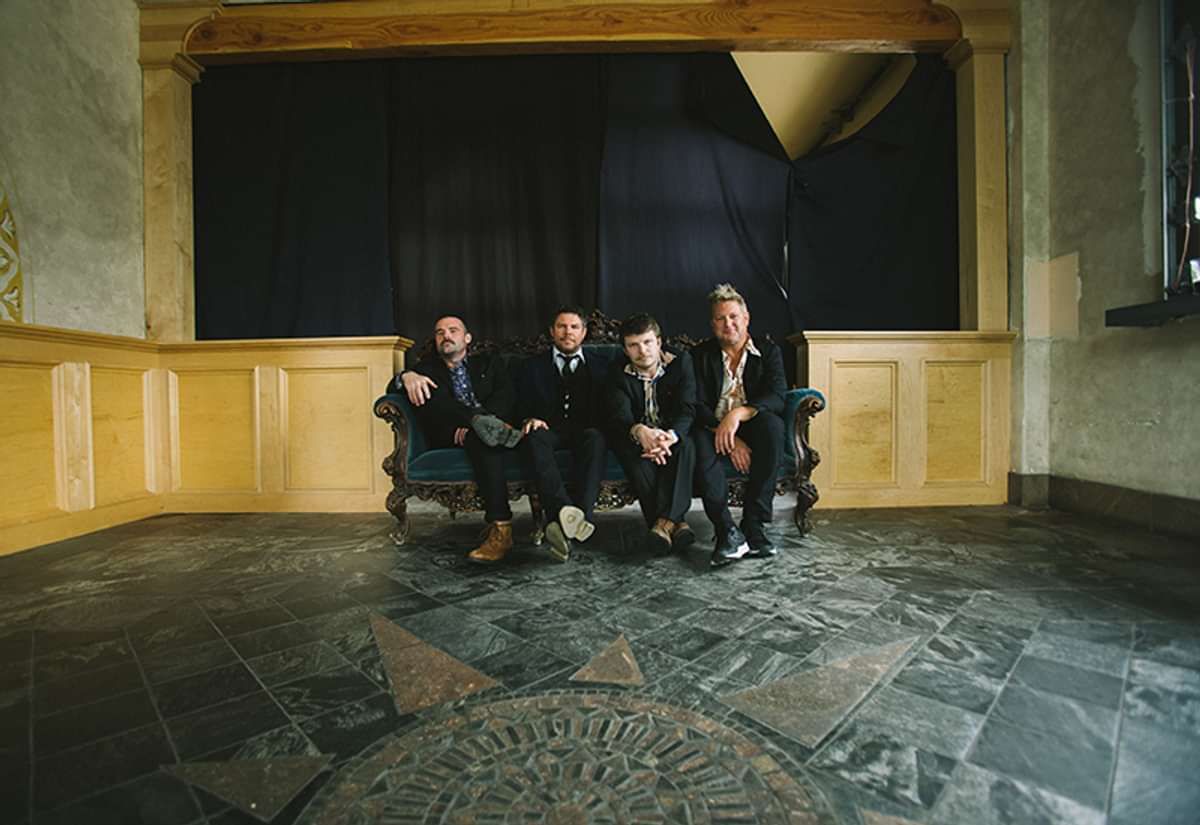 When Zach Quinn and Brian Wahlstrom first decided they wanted to write music together – on one of Joey Cape’s One Week Records tours – they had no idea what kind they were going to make. They could just feel there was a creative energy between them that would lead to something really good.

It took a few years, but one day, when Quinn was touring with Gods Of Mount Olympus, he and Wahlstrom decided to jam some of the new songs they’d written together. Paul Rucker (Armchair Martian, Street Dogs, Drag The River) happened to be behind the drums, so he started playing along. That, Wahlstrom says, is when the band really formed in his mind. With The Gamits’ Chris Fogal in tow, they made their first album at the end of 2018, before the band even had a name and before they’d played live. They eventually decided on Bandaid Brigade, and called the record I’m Separate.

Sex Is Terrifying, their second album, is much more intentional. It builds on their 80s-inspired foundations but also digs deep in search of its own specific sound. The result is a glorious mix of the band’s heritage in the scene with the music they actually like. ‘Punk yacht’, if you will.

Recorded at High Tower Studios in New Orleans by James Whitten, who co-produced it with the band, and then remastered by Chris Beeble at the Blasting Room, Sex Is Terrifying is a cohesive collection of powerful choruses and soaring melodies aplenty, all injected with 80s synths, plaintive punk guitars and self-deprecating but poignantly poetic lyrics.