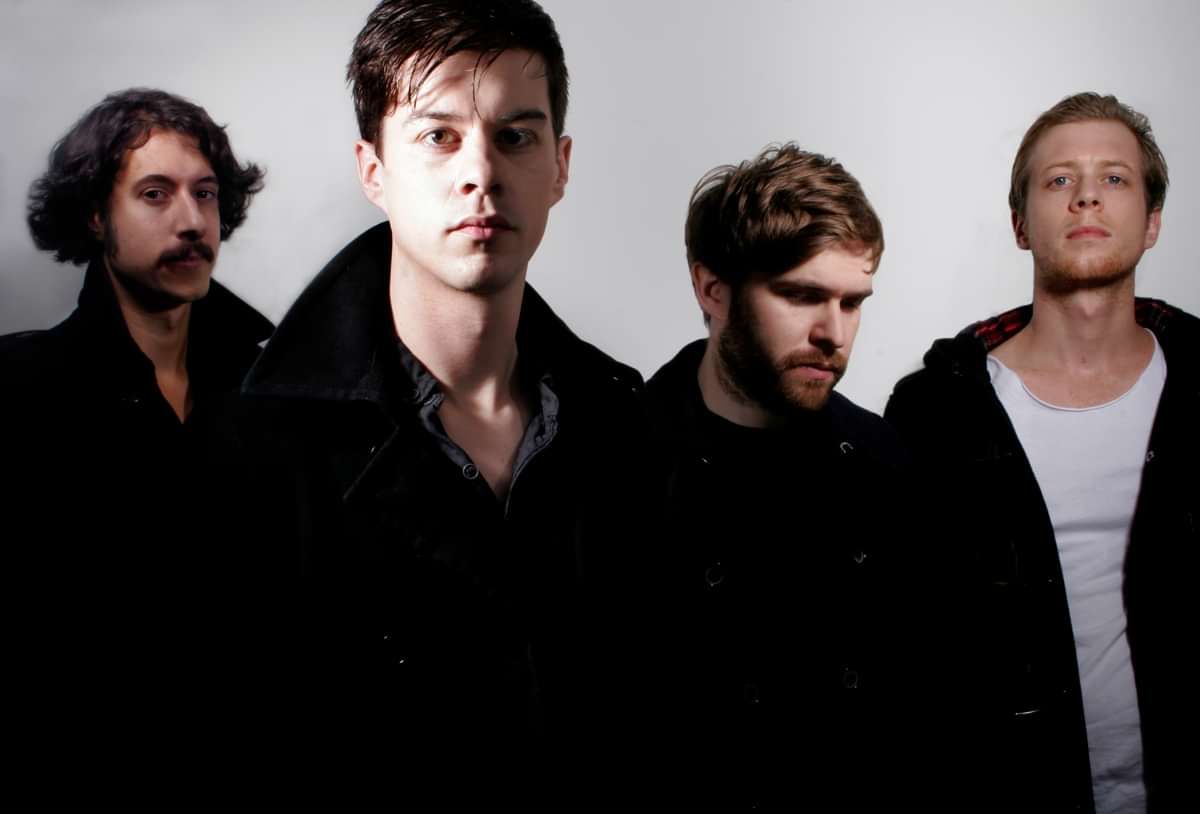 With their explicit attention to every nuance of their sound in a live setting, A Silent Film's widescreen, IMAX-sized epics are highly commercial slices of indie-pop. The band have had the fortune of touring with huge names like The Smashing Pumpkins, Biffy Clyro, Scouting For Girls, OneRepublic, Athlete, and Sleigh Bells. Their debut album The City That Sleeps – which proved the potential Xtra Mile had seen before releasing it in 2008 - has been praised and compared with heavyweights such as The Killers, Coldplay and Snow Patrol. Having featured on MTV's reality show The Hills, A Silent Film have been quietly taking America by storm, but with new songs on the horizon, the volume is only going to get louder.