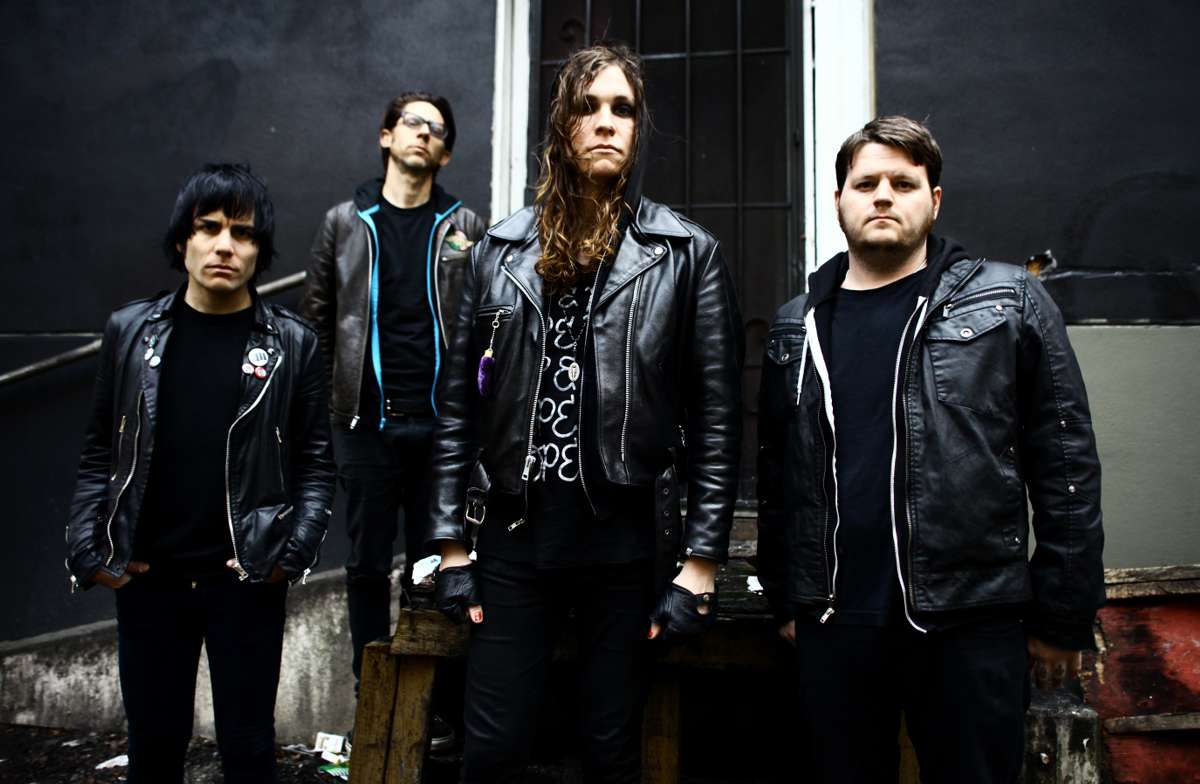 Since 1997, Against Me! has toured incessantly and released albums on respected labels No Idea Records and Fat Wreck Chords. Their relationship with Xtra Mile Recordings began with the re-release of White Crosses in 2011. But their breakthrough came with sixth album, Transgender Dysphoria Blues, which deals with gender identity disorder, love and loss. Rolling Stone, Newsweek, Time, Rock Sound, Kerrang!, Pitchfork, and Noisey (VICE) all featured the album prominently in their 2014 end-of-year lists. In 2016, Against Me! released Shape Shift With Me, a confident, bellowing collection on transgender love and relationships, and frontwoman Laura Jane Grace published her defiant memoirs. In 2017 they hit the road with Green Day, and the band's 20 year career continues to find new peaks to ascend.