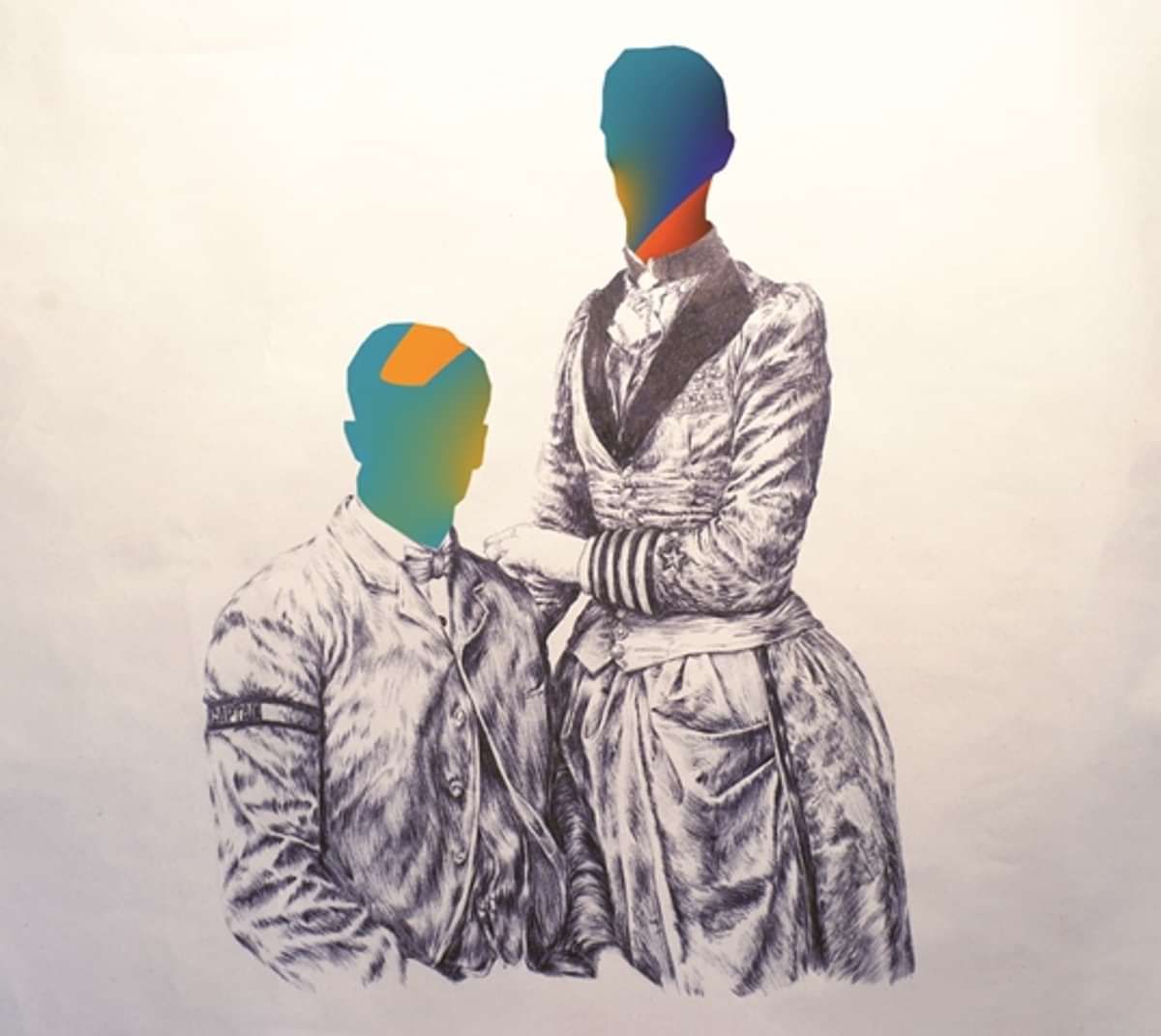 Algiers started following a chance meeting in a bar. After realising who one another was, and big fans of the others' previous band - The Maple State (Goodwin) and Dartz! (Anderson) - one rehearsal together turned into four months of collaboration. A musical bond and partnership was born.

Not knowing any bass players who would fit, they settled on being a two-piece and with a common ground in their fondness for indie-rock bands such as Death Cab for Cutie, American Football, The Weakerthans and The Walkmen, they set about writing songs, focusing on standard pop-song formulas; relying more on melody and simpler structures than their previous bands. The result is a sound that’s both heady and visceral. A sound that feels weightless and timeless with wandering guitars and heart-on-sleeve vocals.