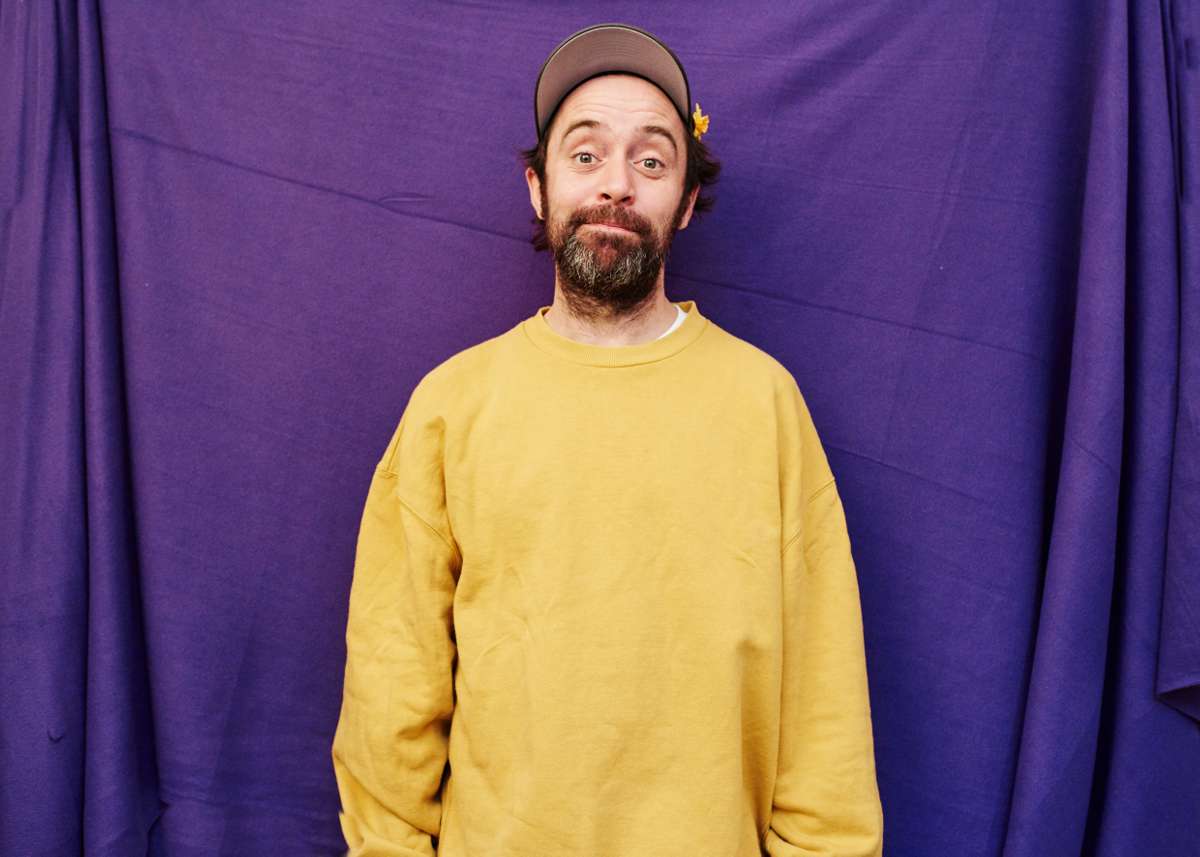 Beans on Toast isn’t just your average folk singer songwriter - he is a modern one-man band, taking charge of all aspects of his music career, whether it be writing, recording and playing, taking his own press shots, making his own merch and artwork, or shooting his own videos. He is a true DIY artist with true DIY ideals. He's crafted a studio album each year since 2009, and each time he's wandered brazenly into new territory with a diverse range of influences. But the acoustic guitar and his warm hug of a voice is there, dead centre. Each album comes out on his birthday every year, as if giving us all a chance to celebrate what he's learned, what he's felt and feared over 12 months. He assesses his life through music and informs the world he's made it another year. There's nothing average about his insight or his delivery. Once a Beans fan, always a Beans fan – he's not changing for anyone but himself.

Available on the shop

Bundle of Beans on Toast's first nine albums on CD

A Spanner in the Works on CD

Rolling Up the Hill on CD

The Grand Scheme of Things on CD

Giving Everything on CD

Fishing for a Thank You on CD

Trying to Tell the Truth on CD

Writing on the Wall on CD

Standing on a Chair on double CD