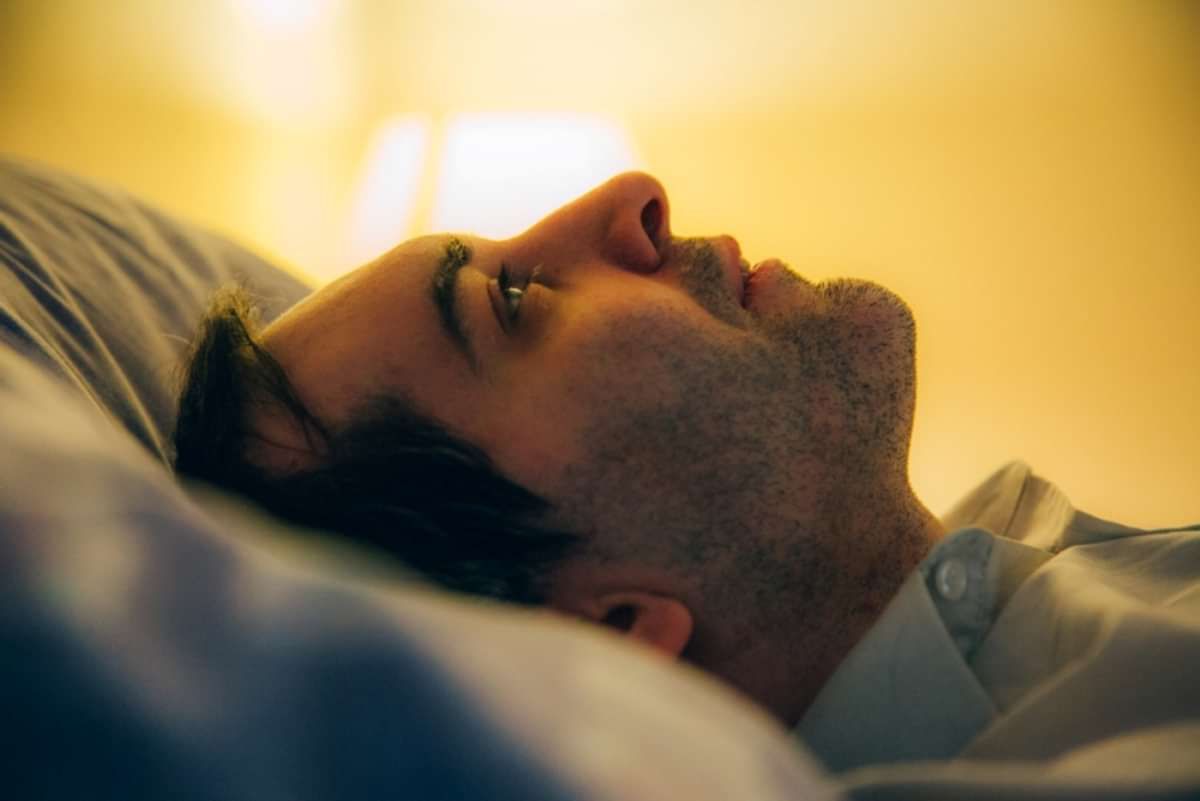 Like a best friend made good, mild-mannered Reading solo artist Ben Marwood has really grown into an incisive, witty troubadour since picking up a guitar and hauling himself onto the road in 2004. In 2011 he released his debut album proper, Outside There's A Curse, on Xtra Mile. After plenty more touring, including playing with Frank at the Olympics and on tour support in the US and his first headline tour, Ben released second album Back Down. Pop music for the bitter but trying, Ben's songwriting treads familiar tracks with a wry, impassioned style and a tongue that could get him into trouble if he wasn't so damn likable. After a forced hiatus around 2013 and 2014, Ben returned to the live space supporting Frank Turner at Union Chapel in December 2015, before recording third album Get Found, released on 7 April 2017. Refreshed, healthy and inspired, Ben Marwood is the middle-English songwriter we all hope we deserve. Unassuming yet intelligent and dedicated, Ben has augmented the over-burdened folk-inspired UK touring circuit, each lilting melody punctuated with a snappy line to match. He thoroughly deserves his place accompanying, and complementing, the likes of Billy Bragg, Jim Lockey, Franz Nicolay and Chris T-T.