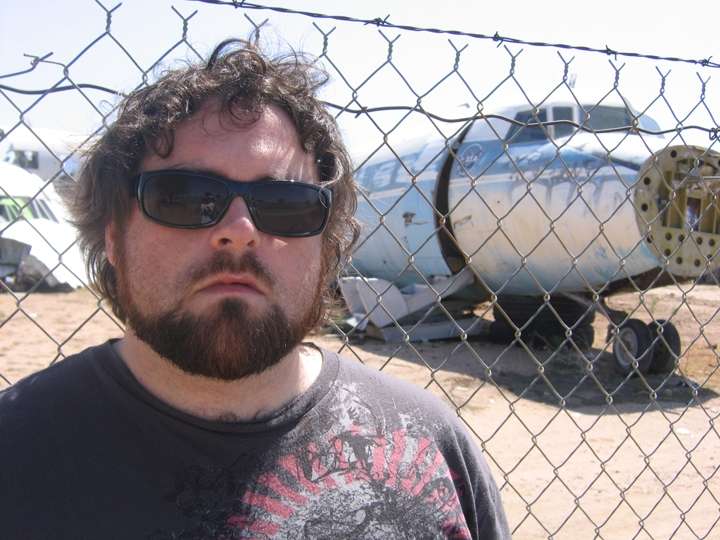 Winchester songwriter Chris T-T has been putting the world to rights and soothing our souls since 1997. He is equally at home riling the establishment with records like 9 Red Songs and 2016's sardonic, frustrated yet empathetic 9 Green Songs, exploring our capital city with his London album trilogy, or getting all lovelorn and sad on 2010's Love Is Not Rescue. Joining the Xtra Mile roster in 2007, thanks to labelmate and fellow Hampshire songwriter Frank Turner, Chris has continued to tour constantly; solo with a guitar, playing music halls at a piano, or partnered with Brighton-based rock band The Hoodrats. 2017 marked his 20th anniversary of writing and performing music and it was in 2017 that he also announced his retirement as a solo musician. We'll miss him leaping from rock and sarcastic piano ballads, to drum-driven acapella, from traditional folk to searing polemic – we'll miss Chris' humour, politics and sensitivity which could be heard through both his words and unaffected voice. A Twitter champion still, and a modest but exceptional songwriting talent, he is truly a significant voice of modern Britain, whatever state we're in, even in self-exile.