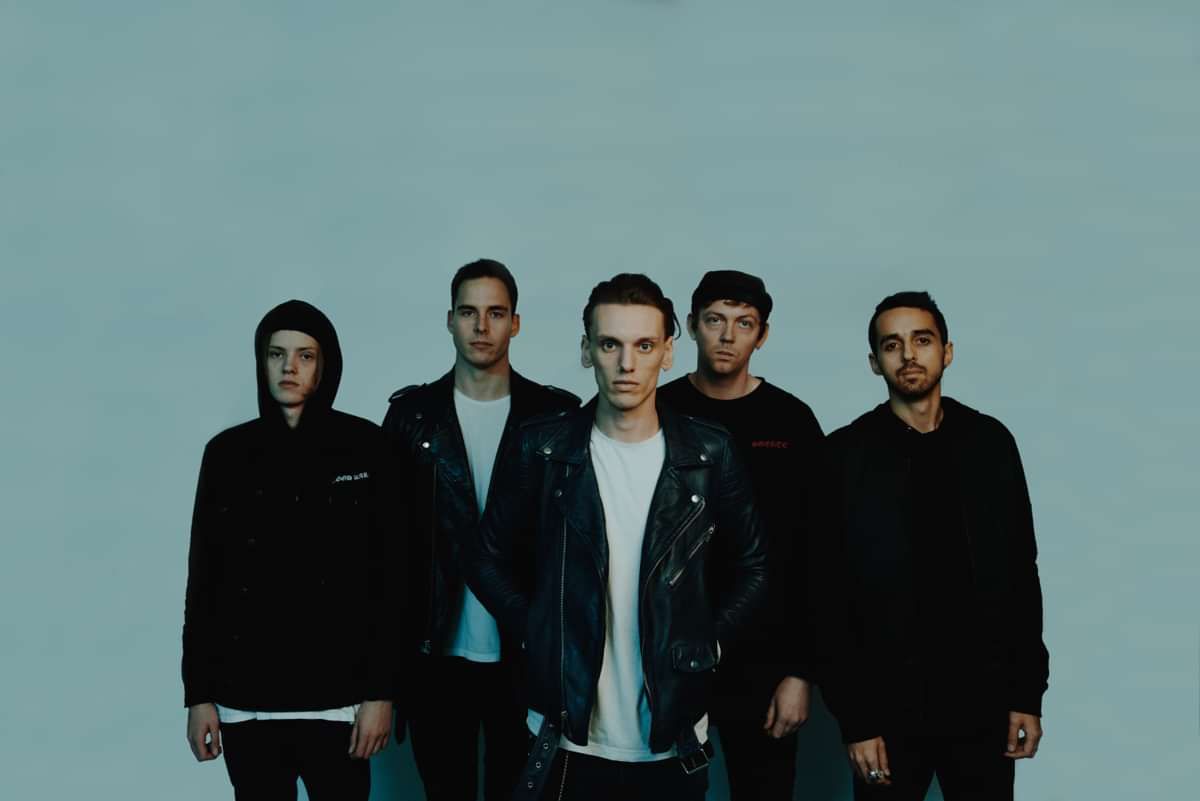 Formed in 2015 with the striking figure and cutting vocals of Jamie Campbell Bower, at home among riff after riff as with more melodic settings, Counterfeit. are a London band through and through. Seemingly raised on gnarled punk and honed through the legions of British underground rock bands that have paraded through the capital, Counterfeit. were snagging headline tours in the UK and Europe, and selling out the Electric Ballroom in 2016. Debut album Together We Are Stronger was another key milestone in March 2017, capturing the raucous potential of their seething live shows. With a frontman who has graced the cover of Kerrang! and named one of the weekly rock magazine's 50 Greatest Rockstars in the World 2017, there isn't a place Counterfeit. can't go.