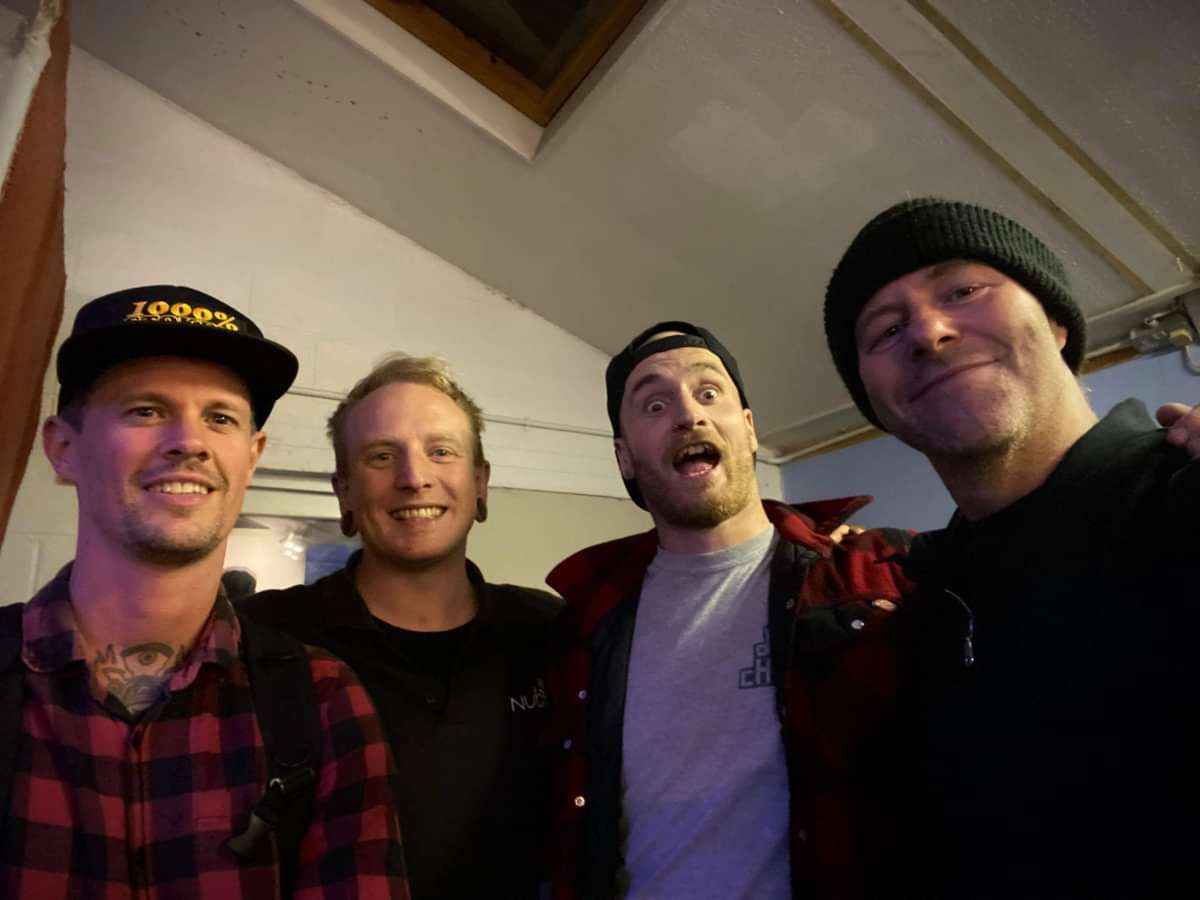 Devon and its surrounding areas has produced some of the UK's most commercially and critically successful bands – from Muse to Metronomy – and Crazy Arm look to set to repeat either of those, and maybe both. Following their high-octane uppercut of a debut, after signing to Xtra Mile, the quartet continued to plough the fierce rock furrow with Union City Breath. With a list of activist and political groups as long as your arm, their passion, anger, and energy all resonate whether coming through speakers in your bedroom or being spat out on a stage in front of you. Come 2013, and a hefty lineup change, the band hit the brakes, stopped stoking the fire, and crafted The Southern Wild. From the bluesy opening blast, the Americana growl and harmonious male/female interplay immediately marks this as a grand departure from the band of yore. Nevertheless, they've lost none of the lustre, tempo or melodic nuance that made them such a spectacular live presence. It's just now, their songs have become not just easier on the ear, but are positively nuzzling them with a light hint of whiskey breath.