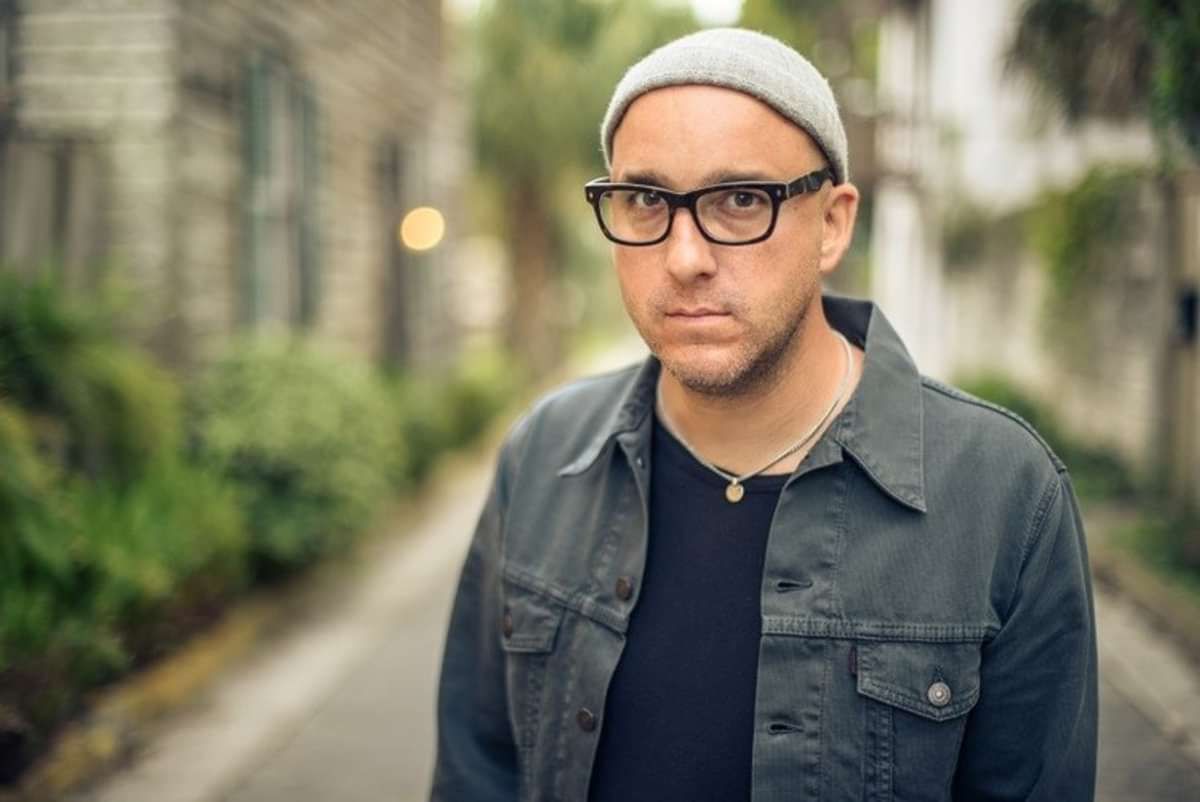 Dan Andriano is a unique voice in American punk rock. Having joined Alkaline Trio in 1997, he's been the distinctive foil to Matt Skiba with his dry, personal and darkly humorous lyrics for almost two decades. He's co-written, and sung on, some of their most memorable songs from 'Blue Carolina' to 'My Standard Break From Life', as well as contributing bass to all their records in that time. In 2011, Dan released his first solo album under the name Dan Andriano In The Emergency Room. This mostly-acoustic record saw high acclaim and the spreading of wings; Dan's infectious melodies and intense, intimate stories are even rawer when stripped back. After joining contemporaries and peers Chuck Ragan, Laura Jane Grace of Against Me!, Cory Branan and Nathaniel Rateliff on the Revival Tour in 2012, Dan Andriano returned in 2015 with second ...In The Emergency Room album Party Adjacent. His solo exploits continue with a live electric band and a continued soul search as he uses the increased space to express himself.