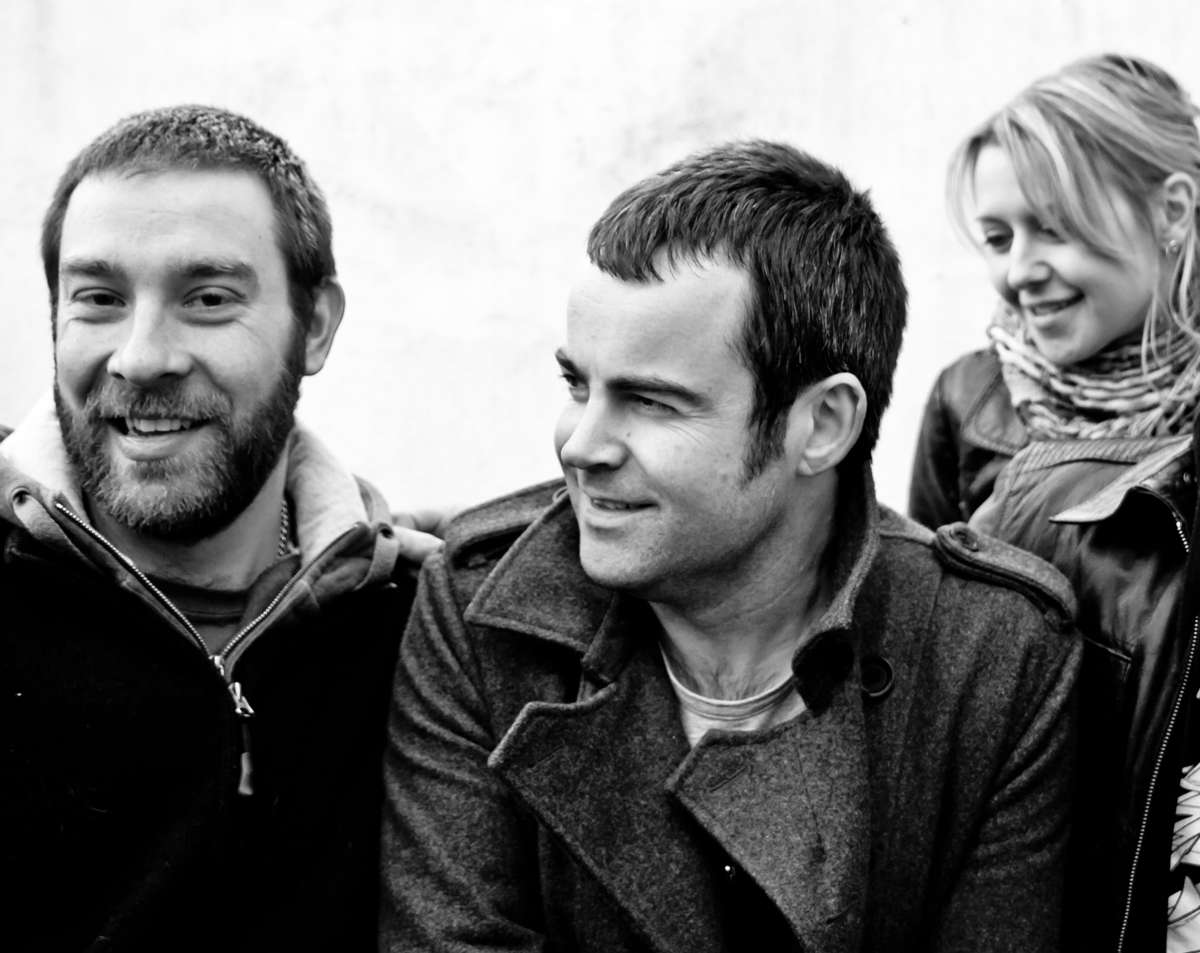 Originally a trio comprised of two parts mclusky (Andy Falkous and Jack Egglestone) and one part Jarcrew (Kelson Mathias), future of the left are now a trio with bassist Julia Ruzicka (ex-Million Dead) and an additional touring guitarist in Ian Catskilkin (Art Brut). With this sturdier unit, and two previous bursts of violent erudition in Curses! and Travels With Myself and Another, they released Polymers Are Forever EP on Xtra Mile in 2012, their first release after being released from former label 4AD. The band wrestled with even more savage riffs and stabbing keyboards for the plot against common sense, which we also released, lovingly. Of late, they've gone it alone - with the help of fans and their money - to release more albums and EPs, including 2016's The Peace and Truth of Future of the Left. Whether cutting you down with scarring remarks at a live show, or filling the studio with lung blood and instrument abuse, future of the left are vital, not to be missed or ignored.