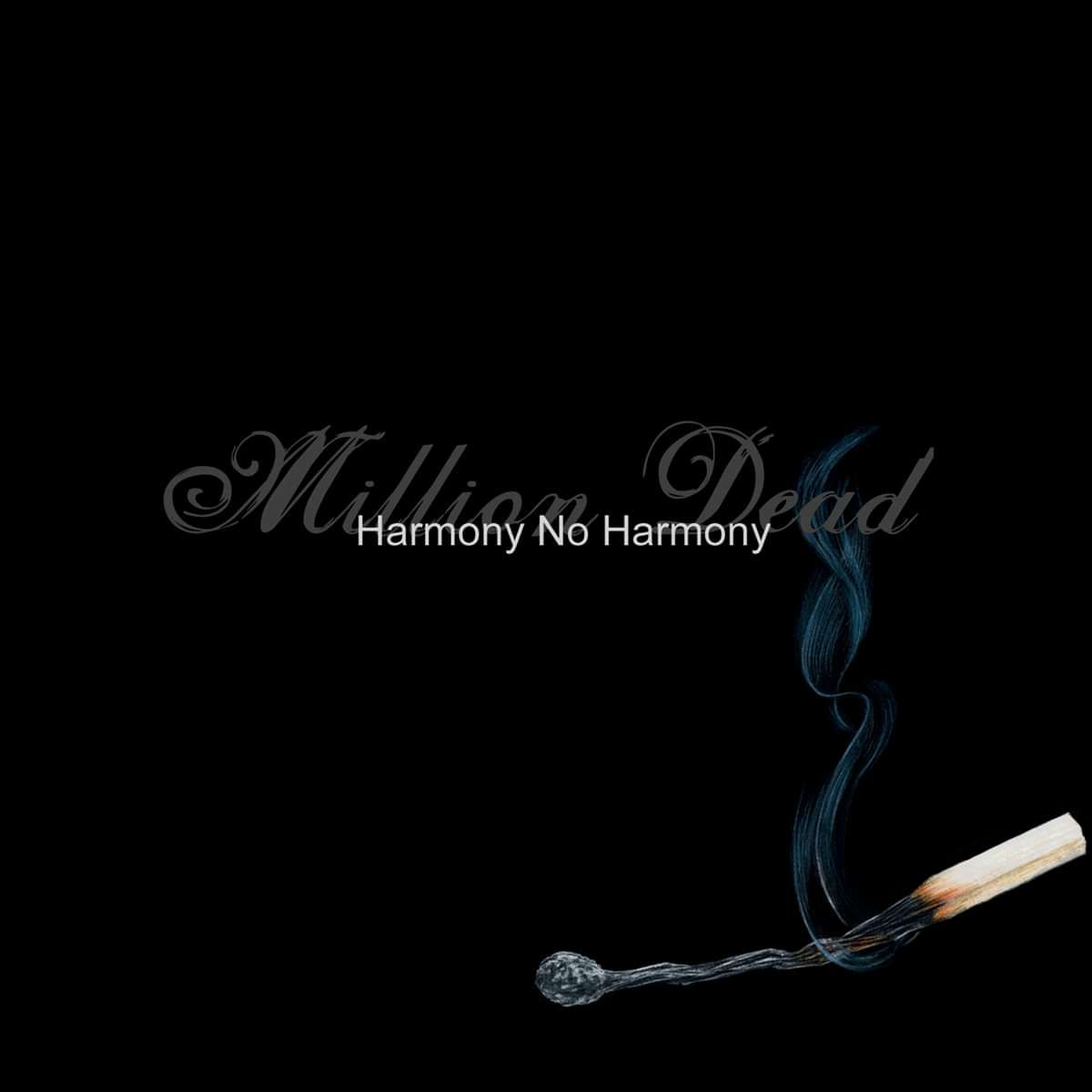 “Ladies and gentlemen, please take your seats, and put your thinking caps on, I've got a poser for you...” yelled curly-haired ex-anarchist frontman Frank Turner on the opening song to Million Dead's debut album, A Song To Ruin. He was readying us not for just one question, but plenty, as the London quartet's two full-lengths (their second Harmony No Harmony was released on vinyl for the first time in 2015, ten years after its release), numerous singles and B-sides all planted their feet firmly in the rabble-rousing camp. With their ferocity and Frank's incredible, learned lyricism, the band was hypnotic and left a stream of devotees and trashed stages in their wake. From 2001 – 2005, this band meant everything to a small band of followers, and their hardcore-inspired racket will always be said to have been terminated too soon.