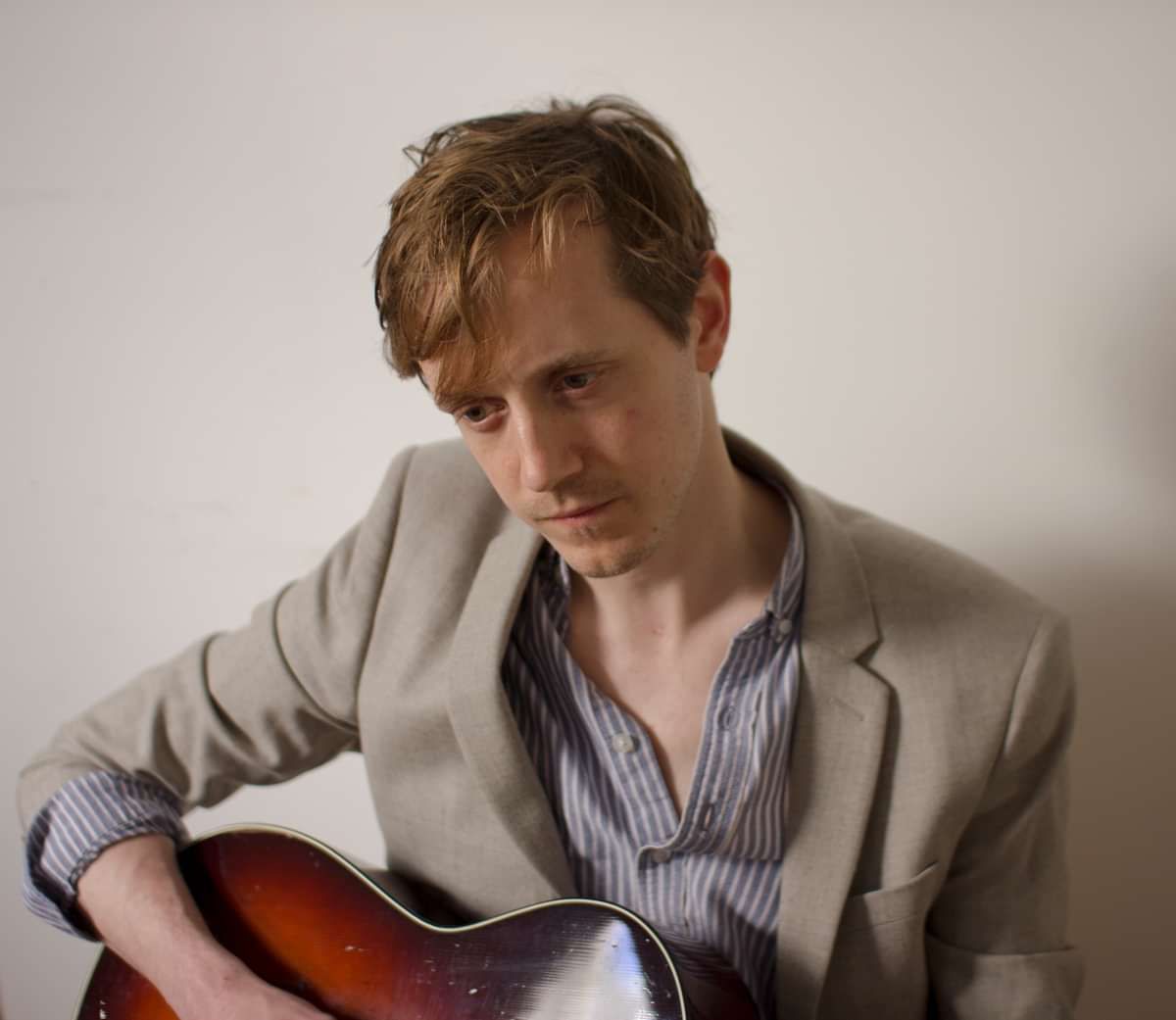 Formerly of championed folk-rock band Dry the River, who decided to go their own separate ways in 2015 after almost a decade, Peter Liddle moved back to Bristol, went to law school, started work and quietly crafted a solo album. That’s more than most people do in their lifetime. But for PD Liddle, he’s in the best place he’s been in for years. Settled, stable and with no set musical goals, Peter simply wrote songs for six months in a box room while studying law. Shorn of the expectations of a record deal, of having to make a living writing and touring, Peter got on with the business of making music. For all the relaxed posture, PD Liddle’s first solo album, Casual Labour, reels from spectral sonics and haunting melodies to rustic warmth and hearth strumming, streaming with theatrical scope. For all the lack of pressure on having to make a living from music, it spills its desire to be heard and understood by listeners. For all the effort that was buoyed by simplicity, its emotional depth is hard to believe. And all risk has been neutralised by reward as Liddle’s solo career builds and builds.