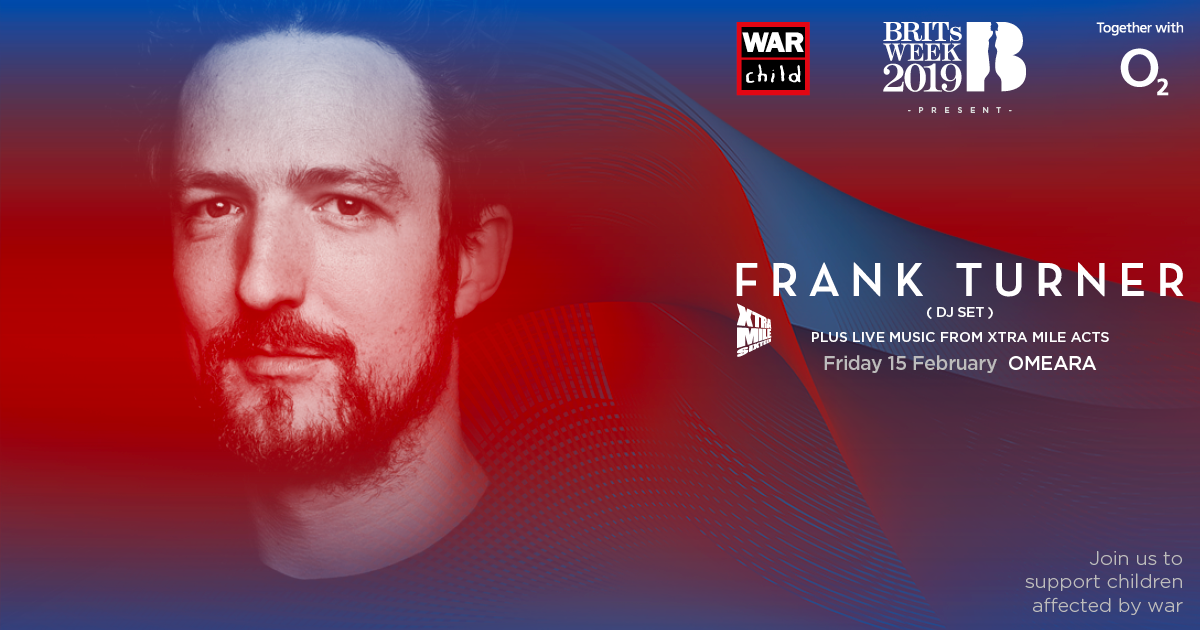 Yes it's true! We're 16 years old this year and we are planning some really fun events to celebrate for throughout the year.

Already announced is our gig at London's Omeara on 15th February - part of War Child's BRITSWeek 2019. Frank Turner will be doing one of his now legendary DJ sets alongside live performances from Johnny Lloyd and others still to be announced. The prize draw is open now and closes at 23:59 pm, Monday 4th February. To enter the prize draw and win tickets to the show, you can make a £5 donation to War Child. To maximise the chance of winning, you can enter as many times as you like. There will also be a limited number of tickets for sale from Friday 18th January. Click here: https://t.co/m1DXklZkte

Frank Turner is currently on his UK arena tour which culminates at London’s prestigious Alexandra Palace on February 3rd. Xtra Mile will be taking over the nearby infamous Boogaloo Bar for an afternoon pre-party party with live music and DJ sets from Xtra Mile acts. More information to come VERY SOON! Keep your eyes peeled to our socials.

During February, March and April the label will be organising after-show parties at Seán McGowan’s headline show at the Borderline (with fellow rising stars Brand New Friend supporting), London on 2nd March, and two Skinny Lister shows from their 2019 world tour – after their Stollwerk show in Cologne (29 March) and Electric Ballroom in Camden, London (11 April) both dates with label-mate Trapper Schoepp supporting.

And in May Xtra Mile travels across the pond to pitch up at Lost Evenings III, Frank Turner’s 4-day festival taking place at House Of Blues, Boston Massachusetts. The Xtra Mile Recordings Label and Friends night is on Sunday 19th May including Frank Turner and The Sleeping Souls, Against Me! and many others. Full line-up for the whole festival is still to be announced so watch this space as it’s set to be the best yet. Further events and releases including all-day festival stage takeovers are to be announced in due course. And the centrepiece of this birthday extravaganza is a truly epic competition that could see the winner jet off around the world to see their favourite Xtra Mile act perform. All details will be unveiled shortly so keep an eye on the Xtra Mile socials for all the news. 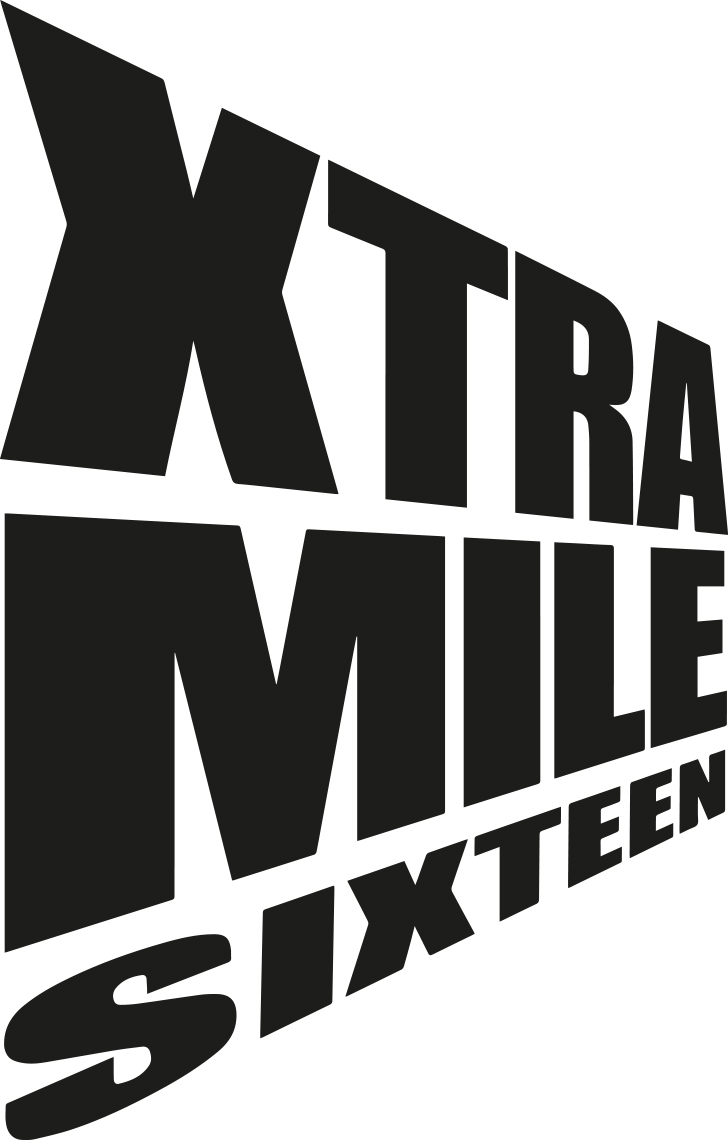