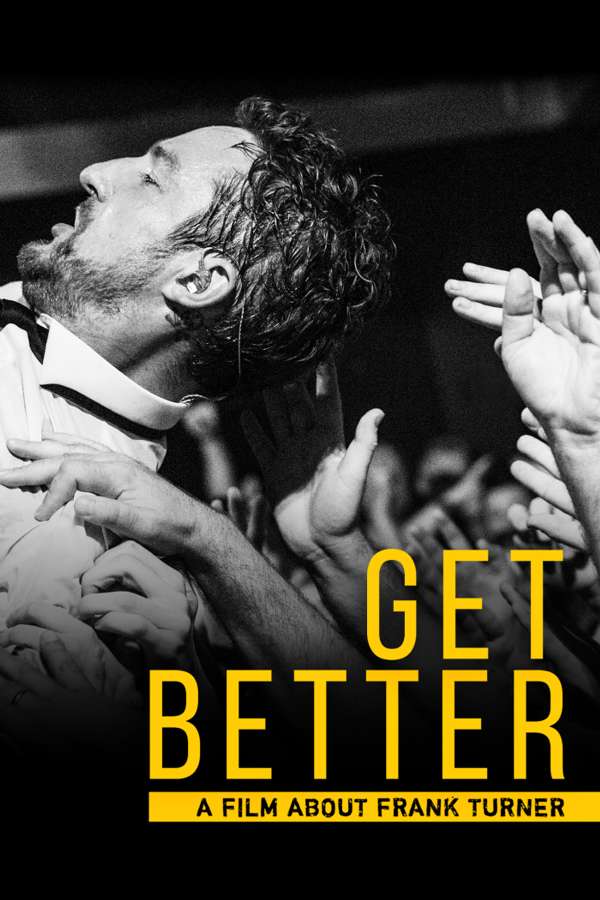 Get Better: A Film About Frank Turner.

The documentary, directed by the very talented Ben Morse, is released on 30th June. There's also some bonus features, including an acoustic set from yours truly as well as a Q&A between myself, Ben Morse, and journalist Hugo Rifkind from the film's premiere in London's Leicester Square.