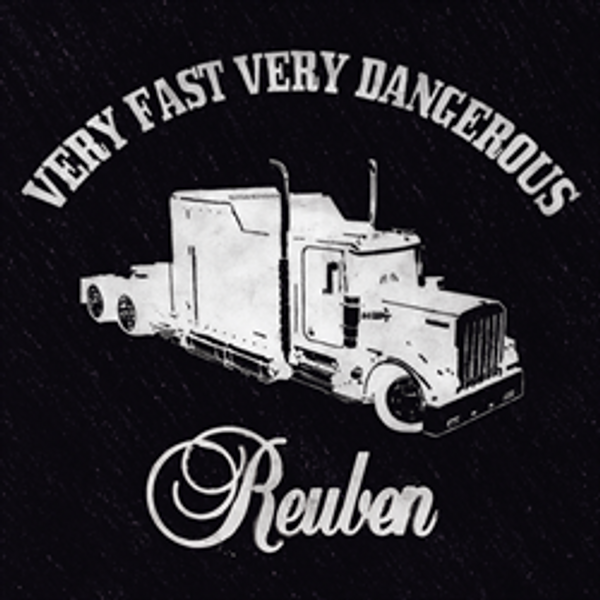 The vinyl will come in a gatefold sleeve with original artwork beautifully redesigned for this format, together with a download card for the full 13 track album. Also included on the download code are a horde of demos from the Very Fast Very Dangerous era, recorded at Jacob's Studios in Farnham including demo versions of the entire album plus three non-album tracks.

These bonus VFVD Demos are only available with the vinyl download code.

THE LPS HAVE NOW SOLD OUT