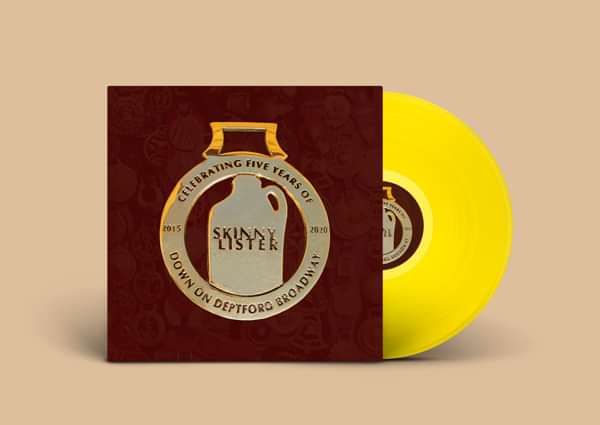 This LP edition of Down On Deptford Broadway features the standard album on yellow vinyl and the download is the 'Coventry Sessions' Demos.

We have 7 copies left!